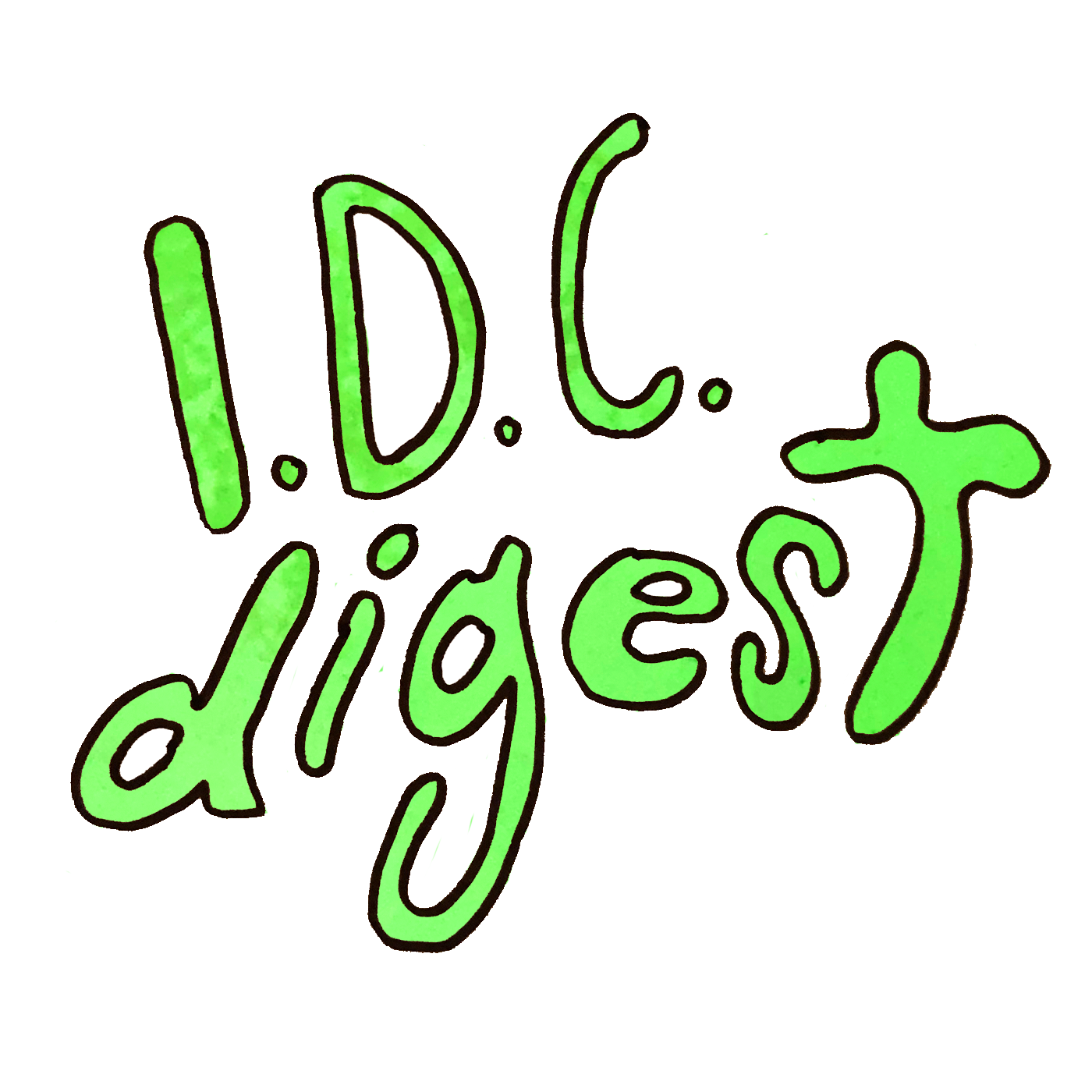 Welcome to the Official Homepage of I.D.C. Digest

Well here it is, what certainly the entire world has been waiting on bated breath for someone to create (and that's assuming it hasn't been created already -- i certainly haven't taken the time to make an easy google search if that gives you any idea of how serious i am about this) : a blog reviewing one little thing; coffee.

But before you exit out of the tab, this blog's kinda different… a little twisted… in order for me to review it, the coffee has to be decaf and instant. Those are the rules, and other than that anything goes so strap in because I'm not going to be holding back; some feelings might get hurt along the way but the truth hurts, as they say.

Alright I'm all done farting around, I decided to kick things off in the only proper way to do so; whether you love it, turn your nose up at it, or feel ambivalent about it, almost everybody knows the big boss of the coffee game: Folgers. You can't help but gravitate to this one, it's sleek, fashionable, dare I say even a little handsome? Once you lay your eyes on this one in the coffee aisle you just want to hold it in your hands. Earnest -- I do really enjoy the design here, definitely one that I look forward to putting dried beans or something of that ilk in once it's all used up. The added design perk here is the flip top lid, upon opening it lets out a big bass boom with a tenor snare-like attack on the close -- it really feels like you're about to have some fun. Its only demerit is that the container is plastic, so it doesn't carry that visual muscle that many other instant d's do.

But enough about the looks, the taste is why most of you have had the misfortune of finding your way to this corner of the World Wide Web. The aroma is what you would expect, not unpleasant but a general burnt smell. It doesn't smell like chemicals, but there is an aura about it that assures you it is not a natural product. 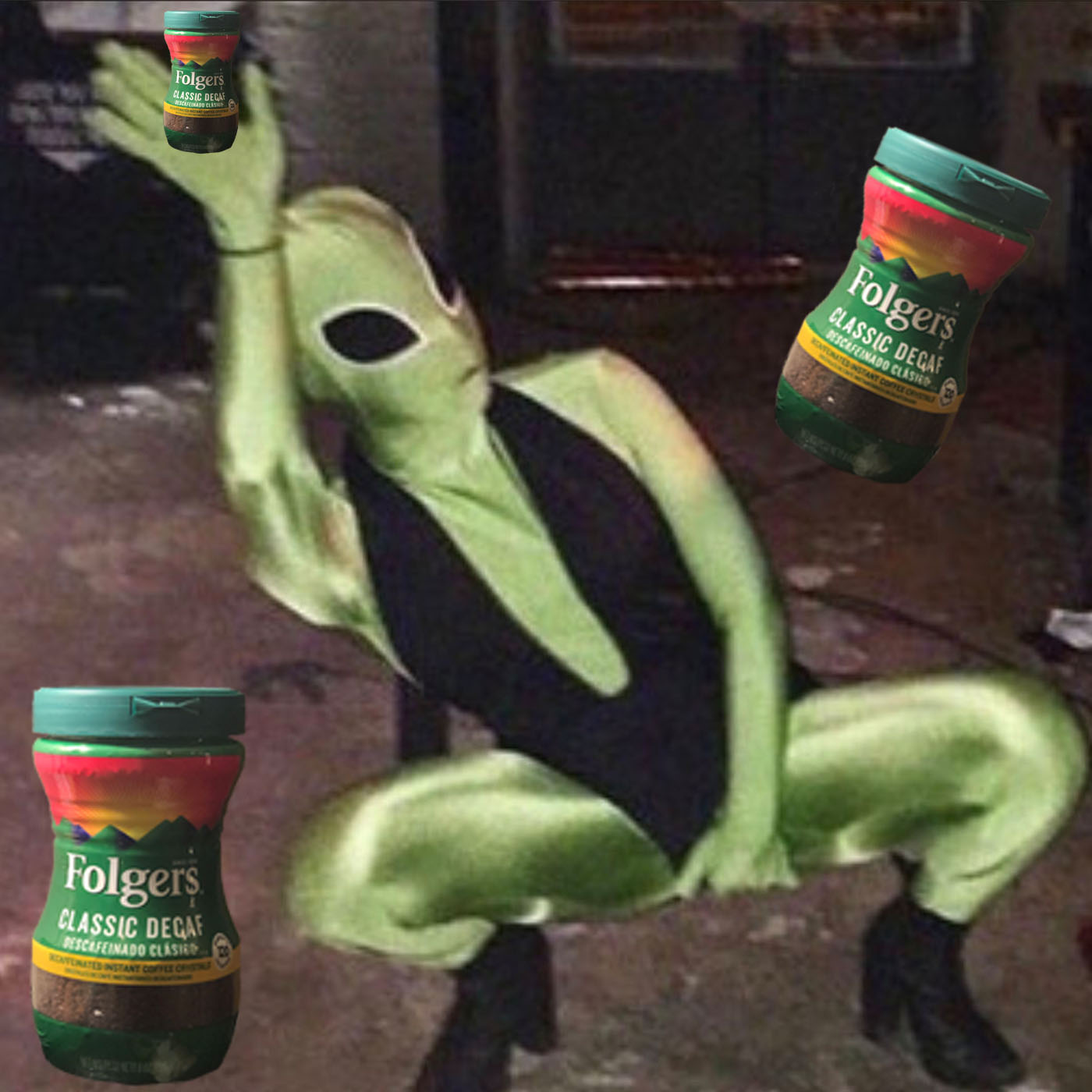 But my god, the taste would have you fooled! This coffee tastes like the memory of laying on my parents water bed as a child and feeling like i had reached nirvana. Absolutely no sootiness that is expected with instant coffee. Get the boat out boys, because the waters are smooth today. Folgers begs to Awaken My Senses and I eagerly oblige. I could guzzle a lot of this stuff, it really is a great every day decaf -- I may go even so far as to say a crowd favorite. If you're just starting to dabble in the world of I.D., don't pass this one by.